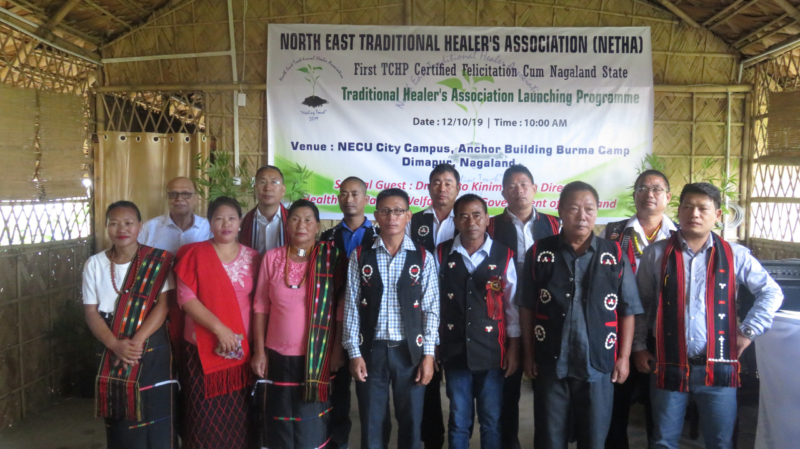 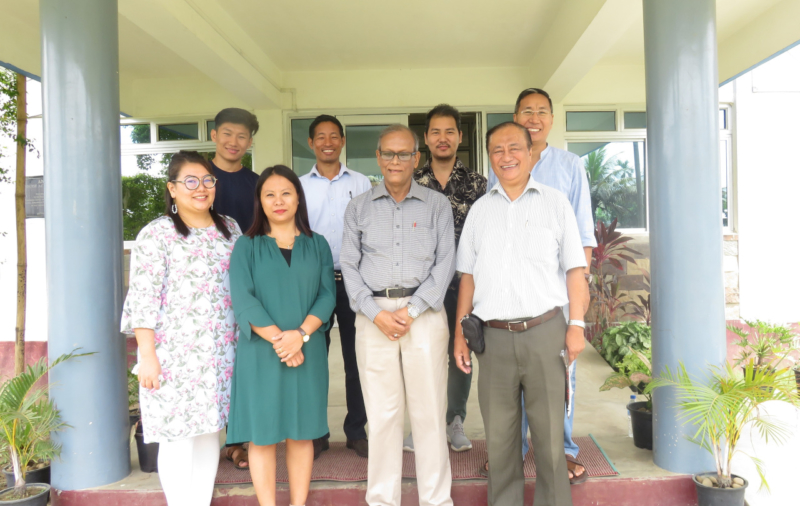 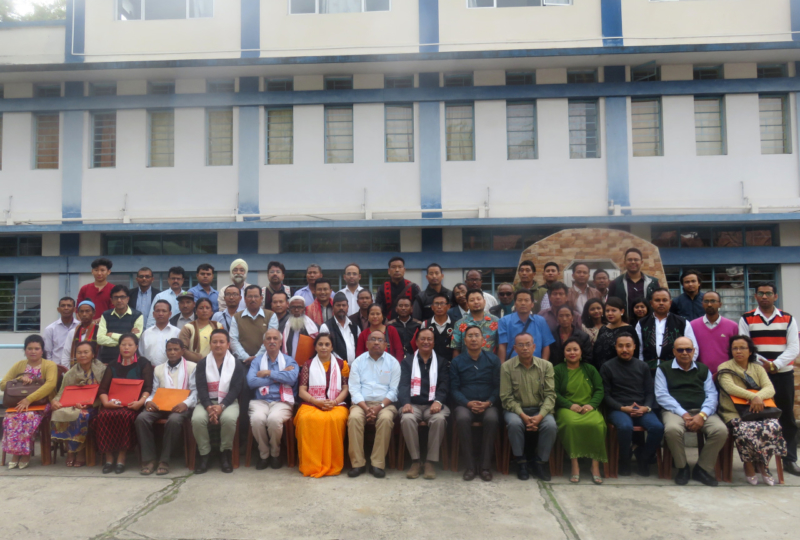 With the advent of the 21st century, there has been a paradigm shift in the processes and systems of learning. While on one hand, the modern society is enormously dependent on technology based learning, on the other hand, there is also the realization for acknowledging the communities who still rely on the traditional knowledge and skills.

These communities may not have had the good fortune of acquiring their knowledge and skills through well-established education systems, nonetheless, they gained the competency in their respective domains through the knowledge and skills handed down from one generation to the other, assisting their experienced elders of the community or by mere skilful observation. Thus, there is a huge population comprising of such experienced traditional community practitioners who render valuable service mostly to rural, remote, and not easily accessible areas, which if harnessed judiciously can be of immense benefit for the country at large. In addition, there is a huge system of non-formal education and training in several sectors which the Government has sought to organize into a structured activity through the Skill India Initiative. In this, recognition is also being accorded to prior learning which may have followed the same routes as mentioned above for traditional knowledge.

The academic institutions are regarded as being at the apex of the formal education system in all countries. Advanced degrees from universities no doubt give an edge in securing jobs as compared to others who may not have had the privilege to get academic degrees. Indeed, those who do not have academic degrees may possess the legitimacy and stamp of equivalent competence which could not be comprehended at that time as the awareness or tools for measuring such competency were not available.

Moreover, the universities have created a niche for themselves over the ages in the field of teaching and evaluation in formal education. With the evolution of human society and economy, we see an increasing demand for non-formal and vocational training. This is reflected by the Government of Indiaâ€™s Skill movement and various policy initiatives where the need for an alternative has been recognized. There is a growing demand for the acknowledgement of the non-formal domains of knowledge and skills that are deemed fit and relevant for the present day society. These can be harnessed even from the realms of the traditional knowledge systems. The universities have mainly remained unconnected to the need to cater to this segment of imparting employable competence.

There is a worldwide movement towards defining competence based on evaluation of knowledge and skills required to perform a particular job regardless of the route by which such knowledge and skills are acquired. These competencies which already exists in the traditional knowledge sectors like yoga and healers and several areas serviced by non-formal sectors like electricians, plumbers, masons, beauticians, massage therapists, home healthcare personnel etc. may be further upgraded, if need arises to support the modern day requirements by skill up-gradation training.

To that end, given the intellectual and procedural advantages that universities are already equipped with, they can go one step further and involve themselves in focusing on the non-formal and vocational sectors including traditional knowledge areas like yoga, folk healing etc. where such invaluable knowledge exists. There is no reason why universities should be confined to the conventional ways of imparting and evaluating education and knowledge. With the changing times, universities too can, and perhaps should focus on such knowledge domains which may seem initially to be off-beat and difficult but worthwhile in the long run considering the relevance and benefit they would bring to the communities and country at large. This will also help the universities to shift from imparting education to creating employable youth.

In these veins, North East Christian University (NECU) had initiated being recognized by the Quality Council of India (www.qcin.org) as a Certifying Body for Traditional Community Healthcare Providers. Through an internationally accepted and recognized system of assessment, selected traditional healers who are competent and skilled and who have been rendering effective healthcare to society will be certified to give them national and international recognition. NECU looks forward to be able to continue on its efforts to facilitate in the recognition of the Traditional Community Healthcare Providers of the region. In October 2018 the QCI was pleased to convey its recognition to NECU as a Provisional Personal Certification Body (PrCB).

NECU will be a Third Party independent organization working under the QCI Scheme on VCSTCHP and its role will be to certify TCHPs in the North East of India, as per the ISO 17024 provisions.

SCOPE
The quality manual addresses the requirements as defined by the Quality Council of India (QCI) in their documents Section 3, Section 4 and Section 5 for Voluntary Personnel Certification of individuals desirous of obtaining Traditional Community Health Practitioners (TCHPs) Certificate in one or more of the following streams of practices as per ISO17024.

Mode of Payment: Cash / Draft / Direct Transfer (NECU should be notified about any account transfers made against application)